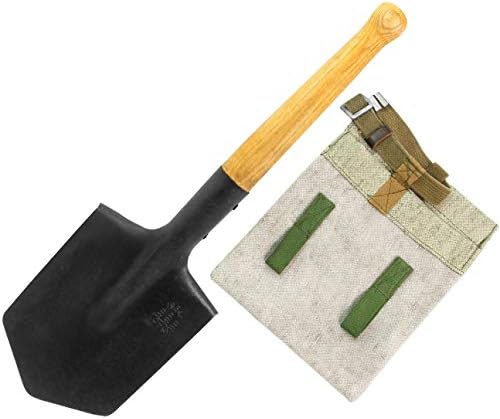 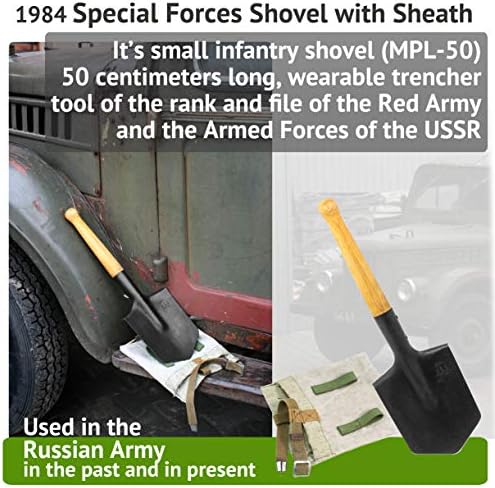 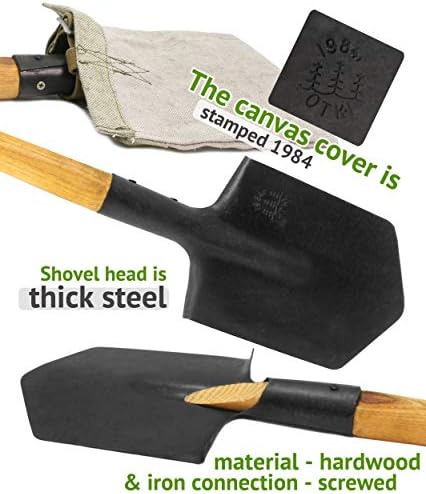 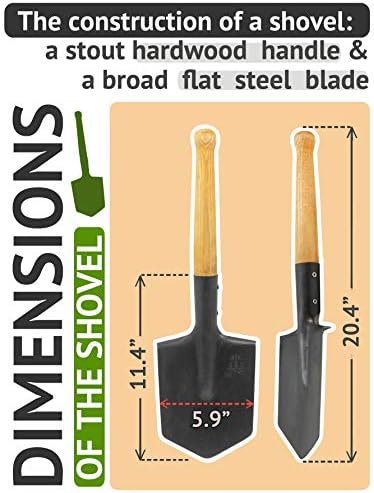 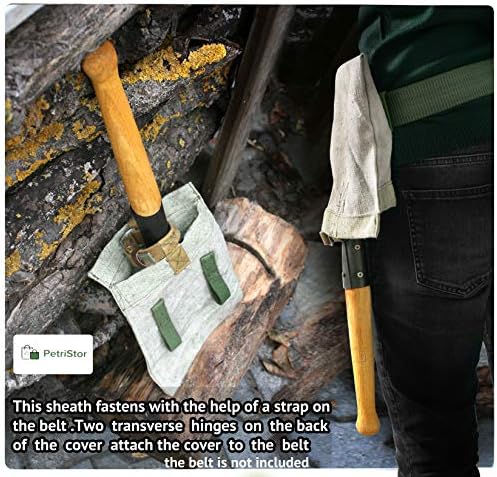 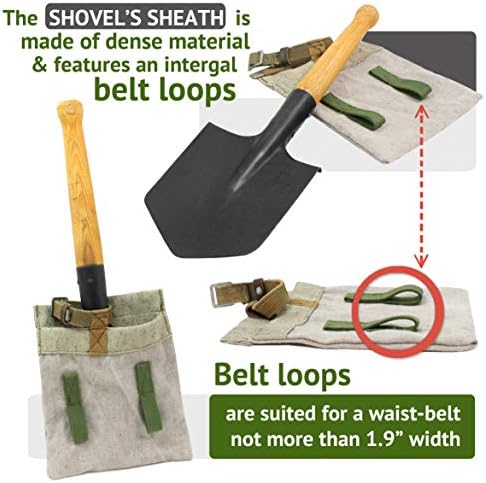 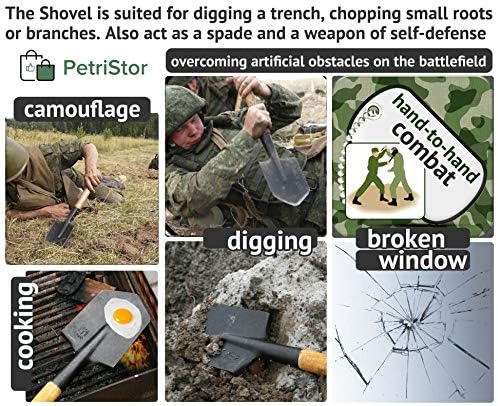 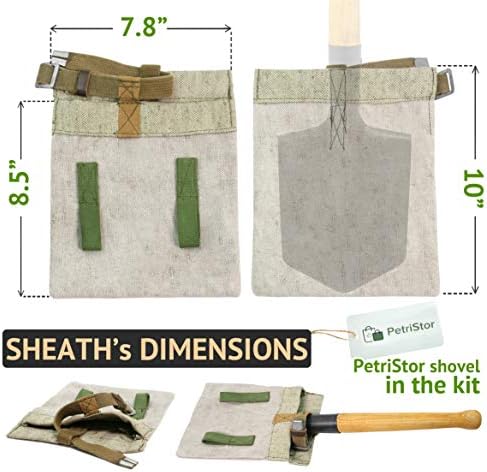 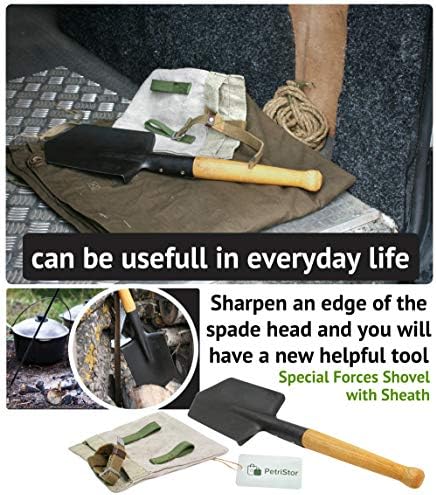 The small infantry shovel (MPL-50) is a small infantry shovel, 50 centimeters long, wearable trencher tool of the rank and file of the Red Army and the Armed Forces of the USSR. It is designed to self-dig (detach) a single trench under the enemy’s fire, is an engineer’s weapon (soldier, sergeant), can also be used for camouflage, overcoming artificial obstacles on the battlefield, as cold weapons, used in hand-to-hand combat and cooking As a frying pan. At one time, with the emergence and adoption of the armed forces of almost all leading states, had an impact on the military art. At different times it was called: Linnemann’s infantry shovel (Den Linnemannske Spade (M.1870)), a trench shovel, a small shovel infantry, a portable shovel. Widely known and common is the non-statutory name of the Small Infantry Shovel – a sapper blade or a skirt. Small infantry shovels usually work lying, kneeling or sitting, depending on the situation. A small infantry shovel, at the beginning of the work, is cut into the ground by the angle of the steel tray, somewhat obliquely, cutting through the small roots found in the ground. The small infantry shovel works continuously for 10-15 minutes, after which they rest for 5-10 minutes and then continue to work, so you can do more work less tired than with continuous work without rest for 45-50 minutes. Colour black. Size in inches 20.4in*5.9in. The weight 1.7lb. Material – Metal-wood. At the end of the war, the covers were provided with a closed back, and, instead of a full “frame” – riveted, narrow side edges. This cover was fastened (closed) with the help of a strap, fastened to the button of the transverse belt, which connects the side edges. On the back of the cover was sewn a hinge from the skin, to attach the cover to the belt. Also on the back left of the cover, from below was a loop for fixing the bayonet knife. A cover shovel from a warehouse storage, on it, can have some defects.

Material – wood + iron Connection – screwed
It is suspending on the belt on the belt from the back on the left side.
Year of manufacture – 1984 -1991Shovel 1984 Special Forces Shovel Includes Sheath Original shovel of warehouse storage.
First registration – 1984
Stamp – “Elka” OTK-1It was used by the USSR Armed Forces after the Great Patriotic War

There are no reviews yet.

$109.99
Add to compare
Added to wishlistRemoved from wishlist 0